The wheat surplus in the April-May harvest would be stockpiled rather than exported, Reuters cited Jabouri as saying on Tuesday.

Iraq is a major Middle East grain importer and needs between 4.5 million and 5 million tons of wheat a year to supply its massive food rationing programme. 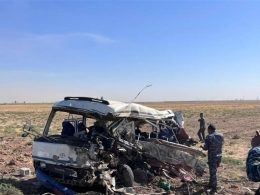 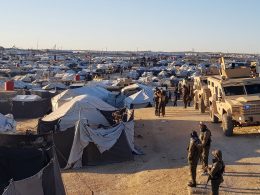 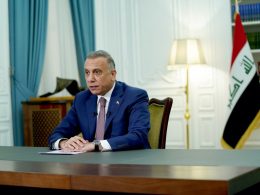