The Kurdish premier and the U.S. secretary spoke by phone on Thursday (November 12) to discuss progress in expanding energy relations between the Region and the U.S., the KRG said in a statement.

They also discussed efforts to further improve the investor-friendly environment in the Kurdistan Region, according to the KRG statement.

“Prime Minister Barzani appreciated Secretary Brouillette’s support in that regard and called for more US investment and support,” KRG stated.

It was the third telephone call between Barzani and Brouillette this year. In May, the Kurdish prime minister and the U.S. energy secretary agreed on the “importance of increasing U.S.-Kurdistan energy investments,” the KRG said.

In a phone call in January, Brouillette conveyed the Energy Department’s support for expanding the role of U.S. energy companies in the Kurdistan Region.

France to U.S: Don't withdraw from Iraq or Afghanistan 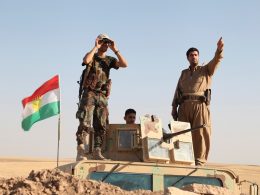 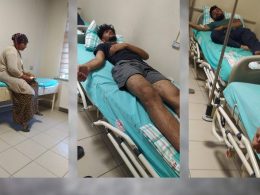 Seven workers injured in Turkey for speaking in Kurdish – report 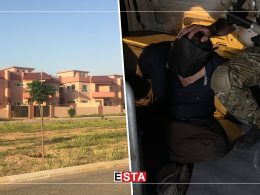