Turkish warplanes bombed areas in and around Batifa district after 12 a.m. on Monday, the reporter said.

A woman was injured in the village of Bank Saru in Batifa and was transferred to a hospital in the area, he added.

The Turkish fighter jets also carried out airstrikes in the Amedi and Chamanke districts in Duhok province.

Casualties and damages remained unclear in the strikes. 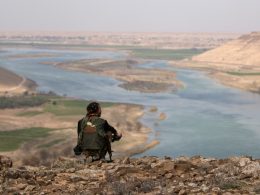 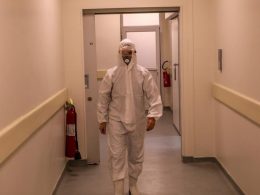 SULAIMANI (ESTA) — The Kurdistan Region’s daily COVID-19 deaths hit a new record of 33 on Saturday, according…

SULAIMANI (ESTA) — Around 147,000 tourists visited the Kurdistan Region for New Year celebrations, the Region’s tourism board…