SULAIMANI (ESTA) — Turkey on Saturday condemned a “heinous terrorist attack” carried out by Islamic State (ISIS) against civilians and Peshmerga forces near Makhmour in southwest of Erbil.

Ten other members of the Peshmerga forces were killed after they launched an operation clear ISIS of the area following the attack.

“We are saddened to receive the news that 3 civilians and 10 KRG security forces lost their lives in a terror attack that took place in a village near Iraq’s Makhmour district,” the Turkish foreign ministry said in a statement.

“We strongly condemn this heinous terrorist attack which appears to be claimed by DEASH and extend our condolences to KRG authorities and Iraqi Government as well as the relatives of those who lost their lives in the attack,” it added.

It used an Arabic acronym to refer to Islamic State.

The Turkish ministry further said Turkey would continue to stand by the Iraqi government and the Kurdistan Region’s people and Iraq in the fight against terrorism.

The attack took place in the Makhmour region, a hotbed for ISIS activity that sees regular attacks against Kurdish forces, Iraqi forces and often civilians.

Makhmour is a mountainous area about 70 km (45 miles) southeast of Mosul and 60 km (40 miles) southwest of Erbil.

ISIS militants have increased attacks against the Peshmerga forces in the disputed territories.

They carried out 5 attacks against the Peshmerga forces last week.

Eight members of the Peshmerga forces were killed in the attacks in Kifri and Kulajo in Garmian administration, according to authorities. 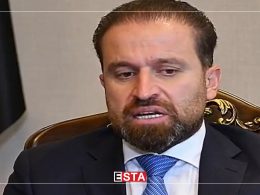 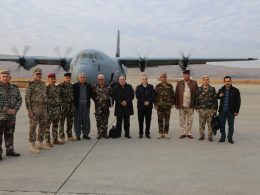 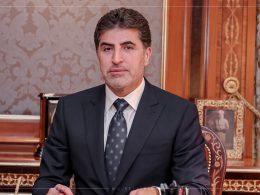 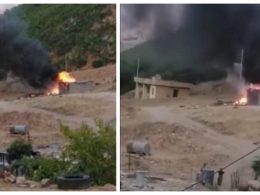