SULAIMANI (ESTA) — Roj Peshmerga and forces under the command of Hossein Yazdanpana formed by the Kurdistan Democratic Party (KDP) will take part in the Iraqi parliamentary elections, a lawmaker said on Thursday.

Iraq is to hold special voting for the security forces, displaced persons and prisoners across the country on Friday, two days ahead of national polls.

Around 1,750,000 members of Iraqi and Kurdish forces, displaced persons and prisoners will vote on Friday during the special voting day.

Abubakir Haladni, member of Peshmerga committee in the Kurdistan Parliament, said both Roj Peshmerga and Yazdanpana’s forces would also take part in the election.

The KDP formed two forces from Iranian and Syrian Kurds few years ago. It formed a force for Hossein Yazdanpana with the participation of thousands of Iranian Kurds.

“The two forces were formed outside the Kurdistan Region’s institutions and laws, and they will also participate in the election,” the lawmaker said.

“The two forces came from Iran and Syria, and they have had certificate of Iranian and Syrian nationalities. Therefore, they must not participate in the election, and that is the opposite of [Iraqi] Constitution and law,” he added.

He further said thousands of people from Syria and Iran hold Iraqi civil identification cards and certificate of nationality.

“It is hard for the electoral commission to find out whether they are foreigners,” he continued. 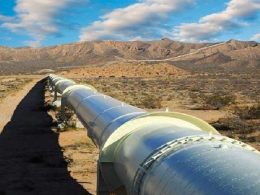 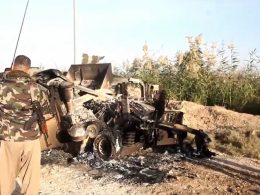 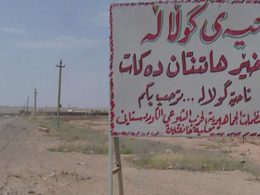