SULAIMANI (ESTA) — The Iraqi military temporarily detained a reporter and cameraman of Esta Media Network in Makhmour, southwest of Erbil, on Saturday.

Reporter Ayub Ali and his cameraman were detained by a unit of the Iraqi military shortly after they arrived in the district to prepare a report about the recent Islamic State (ISIS) attacks in the area, Ali said.

ISIS militants have increased attacks against the security forces and civilians in several provinces in Iraq, including Makhmour.

A group of the militants fired mortar shells at Adla village in the district on Wednesday night. Separately, the militants blew up a transmission tower in Makhmour.

“We were arrested by an Iraqi military’s vehicle for a period of time, and a soldier broke my cameraman’s mobile,” the reporter said.

The Iraqi soldiers released them after they questioned them and inspected their mobiles, he added. 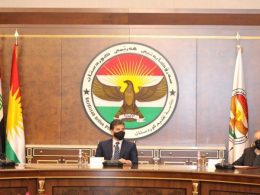 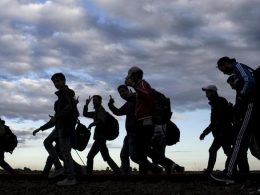 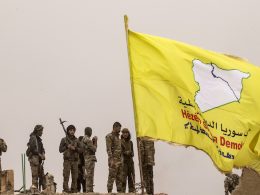 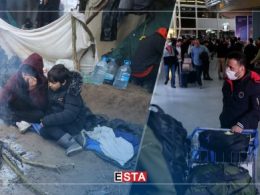