SULAIMANI (ESTA) — A court in Erbil postponed for the second time a trial of five activists who were detained in Duhok province last year, a lawyer said on Tuesday.

The trial was scheduled to be held on Tuesday morning, but Erbil criminal court-2 delayed it until further notice.

A lawyer of the defendants told reporters that the witnesses who were brought to give testimonies spoke in the interest of the activists during the trial.

The four activists are accused of supporting and working for Iraqi President Barham Salih and Prime Minister Mustafa al-Kadhimi and of creating contacts with civil organizations in Iraq, according to their lawyers.

Their first trial was delayed on July 5.

Lawyer Bashdar Hassan told reporters that the trial was delayed because “the judges had cases related to drugs, and didn’t have time to see this case”.

Activist Omed Baroshki and teacher Badal Barwari are set to appear in court on July 29.

The Kurdish security forces detained dozens of journalists and activists in Duhok last year over espionage and allegedly undermining national security in the Kurdistan Region.

Their lawyers presented appeals twice to the court of appellate, but they were rejected.

According to lawyer Bashdar Hassan, there are still 35 more activists whose cases are still at the directorate of Asayish (security).

Up to 80 children hospitalized in Sulaimani daily due to diarrhea, vomiting 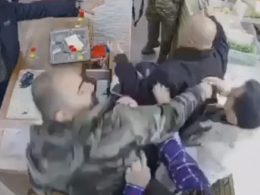 SULAIMANI (ESTA) — The patriotic Union of Kurdistan (PUK) denounced the detention of journalists, activists and members of… 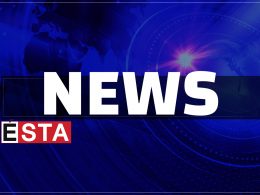