“The coordination centers have contributed to the establishment of security and an increase in military engagement in pursuing terrorists, controlling smuggling and preserving the national economy,” Khafaji said in a statement.

“This step is important and serious in order to hunt down and prosecute ISIS terrorist gangs, prevent organized crime, and anyone who tries to offend the state and law, and it fills gaps between the Region’s guards and the federal forces,” he added, referring to the Peshmerga forces.

Kurdish officials have warned that ISIS militants are using a “security vacuum” between the Iraqi and Kurdish forces to carry out attacks in the disputed territories.

ISIS militants attacked the Peshmerga forces near Prde town south of Erbil and in Kifri district in Diyala province in May.

Four members of the Peshmerga forces were killed and three others wounded in the attacks, according to Peshmerga officials. 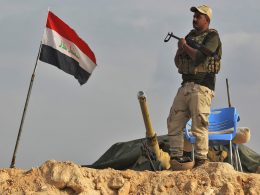 Security forces detain 13 Iraqis for crossing into Iraq from Syria 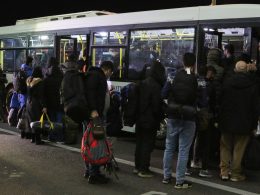 More than 400 migrants flown back to Iraq from Belarus: ministry 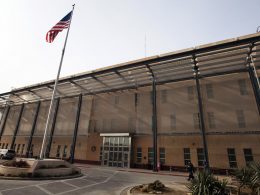 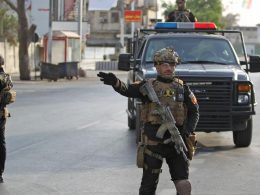