byEsta Media Network
Supporters of Turkey’s Nationalist Action Party (MHP) make a gesture associated with the “Grey Wolves” during an election rally in Ankara, May 24, 2015. (AFP)

SULAIMANI (ESTA) — The European Parliament on Wednesday adopted a report calling on the EU to examine the possibility of adding a Turkish ultranationalist group, “Grey Wolves”, to its terrorist list, as the group is a threat for Kurds and those who they consider an opponent.

The European Parliament said in the report that it “is highly worried that the racist right-wing extremist Ülkücü movement, known as ‘Grey Wolves’ … is spreading in Turkey itself, but also in EU Member states”.

The EP further said the group is closely linked to the Nationalist Movement Party (MHP).

It also called on the European Union and its Member States to ban the group’s associations and organizations in EU countries.

The report also called for monitoring the ‘Grey Wolves’ activities and to counter their influence, which it says “is specially threatening for people with a Kurdish, Armenians or Greek background and anyone they consider an opponent”.

The Grey Wolves was a nickname given to members of a fringe Turkish movement that emerged in the 1960s and 1970s. The group used violence in the 1980s against leftist activists and ethnic minorities, according to DW.

A Kurdish family living in the Kurdistan Region’s capital, Erbil, was attacked by a group of people said to have been followers of the Grey Wolves. Two members of the family including the father and his son were wounded in the attack.

The EP also expressed concerned over the situation in southeastern Turkey and the Kurdish issue, which it says “receives less attention that they deserve, particularly when it comes to the protection of human rights, political participation, freedom of expression and freedom of belief”.

“[It] is concerned by the restrictions on the rights of journalists and human rights defenders working on the Kurdish issue and the continued pressure on Kurdish media, leading to further shrinking of cultural rights,” the EP said.

It also said it was “concerned that hate speech and threats directed against citizens of Kurdish origin remain a serious problem,” stressing the urgency of resuming a “credible political process involving all relevant parties and democratic forces and leading to a peaceful settlement of the Kurdish issue”.

The European Parliament also “is concerned about the persistent disadvantaged situation of Kurdish women, exacerbated by prejudice against their ethnic and linguistic identity, leading to their further marginalization with respect to their civil, political, economic, social and cultural rights”.

It also called on Turkey to ensure full capacity of access to equal rights and opportunities for Kurdish women and to investigate “all serious allegations of human rights abuses, killings and forced disappearances, and to allow international observers to carry out independent monitoring activities”. 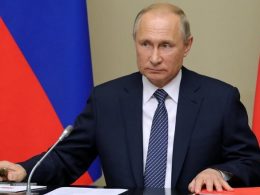 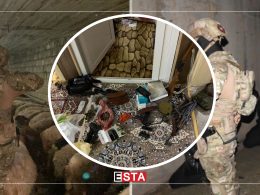 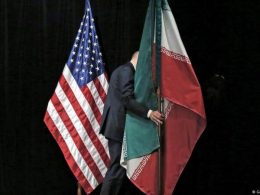