“We follow with great concern the continued threats against Iraqi demonstrators and the repeated targeting and assault on them,” Barzani said in a tweet.

“We strongly condemn these actions, which are adding to the turmoil and complications in the country. It must be stopped and the perpetrators should be brought to justice,” he added.

His comments came after Iraqis took to the streets in Karbala, Nasiriyah and Diwaniyah in southern Iraq in reactions to the killing of Ihab Al-Wazni, a leading Iraqi anti-government activist.

He was shot overnight Saturday outside his home by unknown assailants.

Wazni was a vocal opponent of corruption, the stranglehold of Iran-linked armed groups and Iran’s influence in Iraq.

Another Iraqi journalist, Ahmed Hassan, was shot and wounded in his vehicle outside his house as he was returning home.

Hassan, who works for Al Forat channel, was shot “in the head”, the news outlet said.

Prime Minister Mustafa al-Kadhimi ordered the ministry of interior agencies to quickly find the perpetrators during a Council of Ministers’ meeting on Sunday.

Around 30 activists have died in targeted killings and dozens of others abducted, some detained briefly, since October 2019, AFP reported.

Over 120 people died in 850 car crashes in three months; Kurdistan seems to be in another war 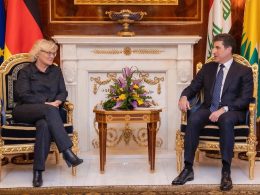 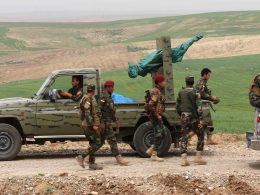 KRG PM called for deployment of U.S. forces on border with Syria – report 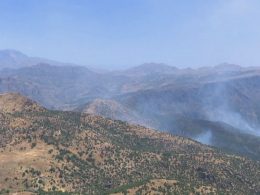 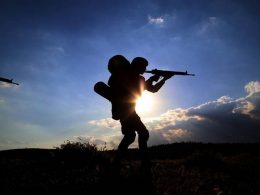 Turkey announces completion of operation against PKK in northeast of Duhok