The health ministry further said it had recorded 22 new deaths in the past 24 hours, of which eight were in Sulaimani.

Four other deaths were recorded in Erbil, two in Garmian, six in Duhok and two in Halabja, the ministry stated, raising the death toll to 2,040.

It added that 429 more patients had recovered from the virus in the previous 24 hours. The total number of recoveries in the Region reached 35,705. 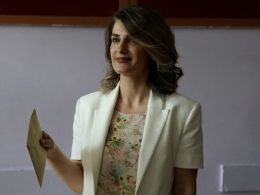 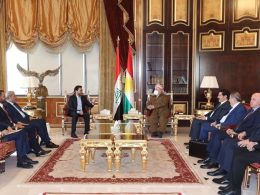 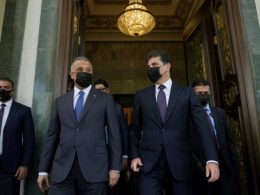 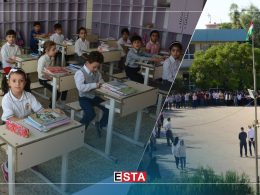