Clashes between Asayish forces and the Syrian National Forces began on Tuesday night when the latter attacked a checkpoint of the Kurdish security forces in al-Wahda roundabout in Qamishli.

A member of the Kurdish security forces was killed in the attack.

North Press Agency reported on Wednesday that clashes continued in the al-Tai neighborhood south of Qamishli, where Asayish forces were deployed to the vicinity of the neighborhood.

Asayish said in a statement on Tuesday that the pro-Syrian government’s National Defense Forces was seeking to strike stability and security of Qamishli, according to the North Press Agency.

The Asayish forces “will not hesitate to defend and eliminate all militias’ attempts to target our security points, spread discord and sow instability among the people of our regions,” the statement read.

“Regime forces provided support for the National Defense Forces,” SOHR said. “RPGs and grenades were used in the clashes.” 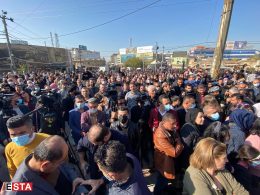 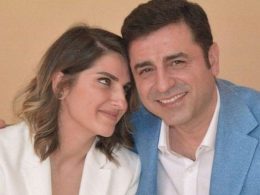 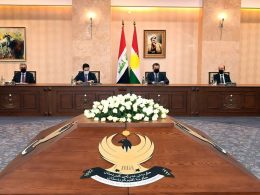 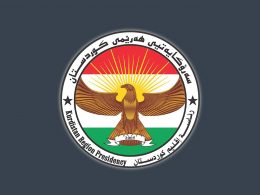