On Tuesday, the Coalition forces said nearly 14 rockets were launched toward Erbil city on Monday night, three of which impacted within Erbil Air Base.

Separately, the Kurdistan Region’s ministry of interior said the attack killed a civilian and wounded eight others, including five at the Erbil airport.

Foreign ministers of France, Germany, Italy, the UK and the U.S. released a joint statement on Tuesday, denouncing “in the strongest terms” the rocket attack.

The ministers said they would support the Iraqi government’s investigation into the attack with “a view to holding accountable those responsible”.

“We are united in our view that attacks on U.S. and Coalition personnel and facilities will not be tolerated,” they said.

A group calling itself “Avengers of Blood”, or Saraya Awliya al-Dam, claimed responsibility for the rocket attack on Erbil in a statement on social media, saying it targeted “American occupation” and that it was “the beginning of the game”.

U.S. Secretary of State Antony Blinken also spoke with Iraqi Prime Minister Mustafa al-Kadhimi on Tuesday and conveyed “his outrage” at the multiple rocket attack, according to a U.S. statement department’s statement.

Meanwhile, Spokesperson of the U.S. State Department Ned Price said he did not want to get ahead of an investigation into who was responsible for the attack, but that the United States reserved the right to respond “at a time and place of our choosing.”

White House Press Secretary Jen Psaki said in a press conference on Tuesday that the Biden administration was still working to determine who is responsible for the attack.

“We’re still working through attribution with our Iraqi partners to determine precise attribution for this attack,” she said, noting that the administration was “outraged” by it. 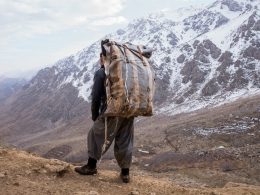 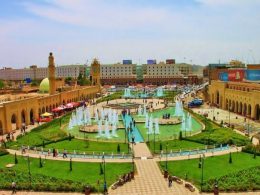 SULAIMANI (ESTA) — Erbil Provincial Council will hold a session on Monday to elect a new governor, as… 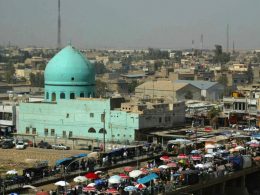 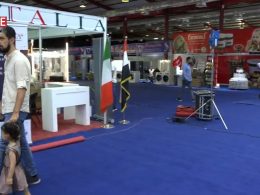