SULAIMANI (ESTA) — The unity of Iraqi and Peshmerga forces is a “clear message” that terrorism in unacceptable in Iraq, said U.S.-led Coalition forces on Tuesday.

The Coalition forces said in a tweet that it remains committed to their enduring objective to defeat Islamic State (ISIS) in the country.

“The unity of our ISF/Peshmerga partners is a clear message that terrorism is not acceptable in Iraq,” it tweeted.

The coalition’s tweet came after Iraqi and Peshmerga forces retook control of Liheban village on Monday after villagers evacuated the village due to continued ISIS attacks.

Yehia Rasool, spokesman of commander-in-chief of the armed forces, said “high-level coordination is ongoing” with the Peshmerga forces to secure buffer zones and prevent any attempt by the militants to disrupt the security situation.

a delegation from the Peshmerga forces paid a visit to Baghdad to hold security and intelligence talks with Iraqi officials.

The delegation led by Jabar Yawar, secretary-general of the Peshmerga ministry, would discuss the recent ISIS attacks in the disputed territories, claimed by both Erbil and Baghdad.

The militants have carried out several attacks against the Peshmerga forces and civilians since November 27. Twenty-two members of the Kurdish forces and three civilians were killed in the attacks. 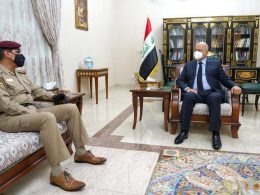 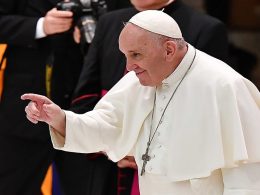 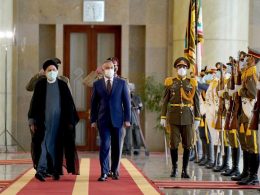 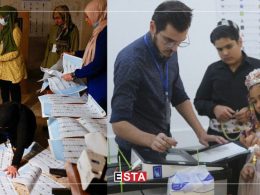