Iraqi Agency of Intelligence and Federal Investigation said its units managed to arrest the militants in several areas in Baghdad in accordance with article 4 of counter-terrorism law.

“They belong to ISIS terrorist gangs according to arrest warrants issued against them by the judiciary for their work within the criminal gangs in the so-called sectors under different surnames and names,” the agency added.

On Friday, the intelligence agency said its units had detained six ISIS members in several areas in Kirkuk province.

Iraqi commanders have warned that the group has been regrouping in northern Iraq and relying on women to secure logistical support for their operatives in the Hamrin mountain range.

The area is caught between the jurisdictions of the Iraqi security forces and the Peshmerga forces.

Kurdish officials have said the militant group is using a security vacuum between the Iraqi and Kurdish forces in disputed areas. 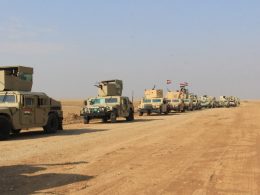 SULAIMANI (ESTA) — Iraqi forces launched an operation on the border between Iraq and Syria on Tuesday, Iraqi… 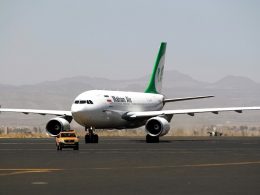 Flights between Iran and Iraq suspended due to pandemic: official 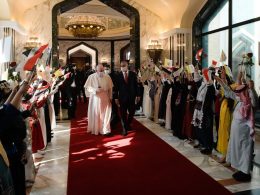 Pope Francis says Iraqis have right to live in peace 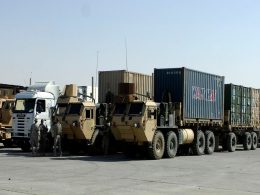 SULAIMANI (ESTA) — Security forces thwarted an attack on convoys of a contractor belonging to the U.S.-led Coalition…