Four civilians were killed and four others were wounded in the blast, he added. 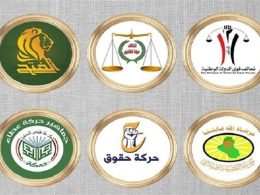 Coordination Framework calls for end to protests against election results

SULAIMANI (ESTA) — Iraqi Health Ministry said on Wednesday 3,923 more people had been diagnosed with COVID-19 in… 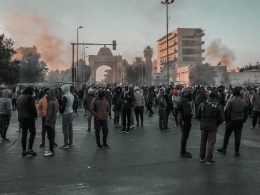 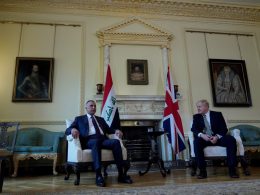