SULAIMANI (ESTA) — Co-president of the Patriotic Union of Kurdistan (PUK) said on Tuesday the party is no longer “groups or gangs” that use party for their personal interests.

Talabani said during a meeting with a group of figures from the Kokayi tribe that the decisions made by the PUK recently were to serve the public and to reorganize the party’s organs.

He further said they would expand the PUK’s programs to further serve people in the Kurdistan Region.

“The PUK, which is the PUK of people, must implement its duty which is to serve people, and [it is] no longer groups or gangs that use party for personal interests,” Talabani added.

He also called on the Kokayi tribe to support the PUK in the upcoming parliamentary elections in Iraq.

*Corrects name of the tribe in second and fifth paragraphs to Kokayi, not Koki 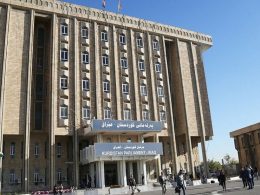 Kurdistan parliament to convene Monday at request of PM

SULAIMANI (ESTA) — Kurdistan Parliament will convene on Monday (October 5), with the presence of senior officials including… 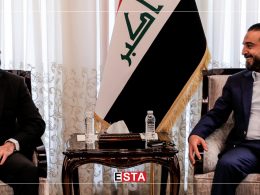 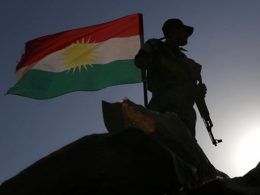 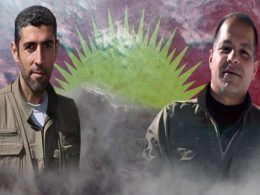