Anadolu cited security sources as saying that Mehmet Hatip Ariturk, known as Delil Siirt, was “neutralized” in a joint operation by Turkish intelligence and army in Qandil region.

He was head of the PKK’s Kirkuk region, according to Anadolu Agency.

Turkey uses “neutralize” term for targets who have been killed or wounded.

The PKK has yet to confirm the death of its member.

Turkey has taken its decades-old conflict with the Kurdistan Workers’ Party (PKK) deep into the Kurdistan Region, establishing military bases and deploying armed military drones against the fighters in their mountain strongholds. 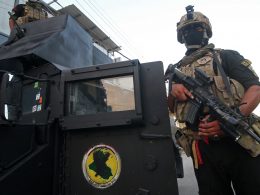 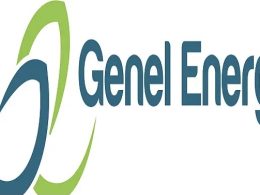 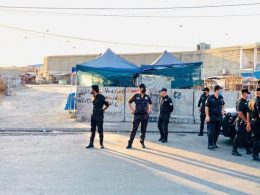 Police seized over 1,000 unlicensed firearms in Kurdistan in 2021