SULAIMANI (ESTA) — The Iraqi Communist Party announced on Saturday it would not take part in the upcoming early elections in Iraq, citing political and social crises in the country.

Spokesman of the Iraqi communist party Raed Fahmy said the atmosphere in Iraq was not “suitable” for holding the parliamentary elections, scheduled for October 10.

“In this complex atmosphere burdened with crises and risks, talking about an atmosphere conducive to holding free and fair elections is nothing more than an illusion,” Fahmy said in a press conference.

He further said participating in the elections would only reproduce the same political system and corruption unless a safe electoral environment is available, corrupt people are held accountable, and demands of people are met.

The announcement came after Shia cleric Moqtada al-Sadr, leader of Sadrist Movement, said he would take part in the elections.

He has millions of followers in Iraq, controls a large paramilitary group, and is a long-time adversary of the United States who also opposes Iranian influence in Iraq.

“To preserve what has left of the country and to save the country that was burned by corruption, I inform you that I will not take part in this election because a homeland is more important than that,” Sadr said in a televised speech.

Sadr said he was “withdrawing his hand from those who belong to this current government and the following one”. 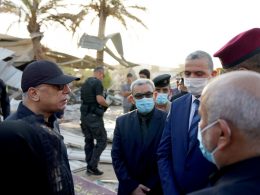 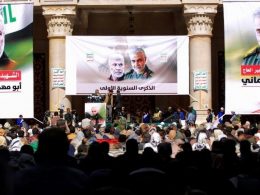 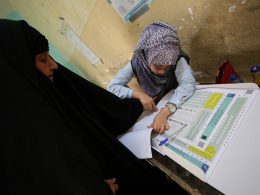 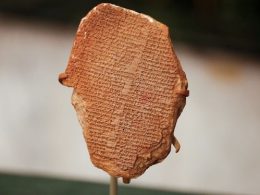