byEsta Media Network
An Iranian policeman takes out his gun ahead of a hanging. (Reuters)

SULAIMANI (ESTA) — A rights watchdog said it had recorded 63 cases of human rights violations in northwestern Iran in the past month.

Hengaw Organization for Human Rights released its monthly report on Tuesday about human rights violations in the Kurdish areas in Iranian Kurdistan, or Rojhalat.

The organization said five Kolbars (porters) were shot dead by Iranian and Turkish forces between May 21 and June 21. One more Kolbar died due to heart attack, it added.

Up to 14 other Kolbars were wounded by the Iranian security forces in the past month, the rights watchdog stated.

Kolbars carry goods across the mountainous border between Iran, Iraq and Turkey on their backs. They frequently come under fire from Iranian border guards.

Two other persons died in Bukan and Urmia prisons, it added.

Amnesty said in its annual report that Iran had carried out at least 246 executions in 2020, securing the “shameful place of second top executioner worldwide”.

In its monthly report, Hengaw said as many as 22 Kurds were detained over political and civil activities in Iran.

“Five Kurds were sentenced to 45 years and nine months in jail on charges of political and civil activities,” it stated.

Two Kurdish civilians were also shot dead by the Iranian security forces in Karaj and Oshanvieh, or Shino in Kurdish, in the past month, it said. Another was wounded in Sanandaj.

Hengaw further said in its report that a Kurdish civilian was killed and another was wounded in mine explosions in Baneh and Sardasht in northwestern Iran. 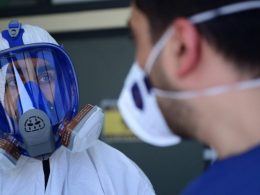 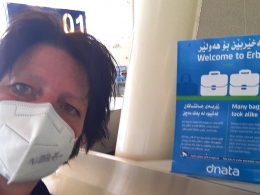 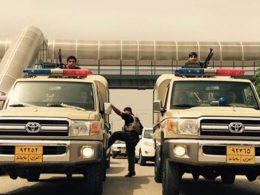