A group of the militants attacked a Peshmerga frontline in the village of Balaga in Zinana sub-district near Kifri on Tuesday night, the reporter said.

A member of Peshmerga forces succumbed to his injury after he was wounded in the attack, the reporter added.

Turkey says dialogue on disputes with Saudi Arabia to continue 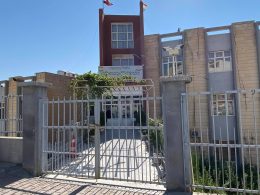 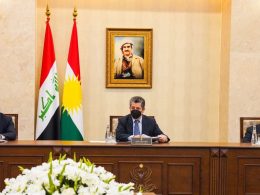 KRG calls on int. community to help it provide vaccines to citizens