Lockheed Martin removes contractors from Iraq base over security fears

byEsta Media Network
U.S. Army soldiers look at an F-16 fighter jet during an official ceremony to receive four such aircraft from the United States, at a military base in Balad, Iraq, July 20, 2015. (Reuters)

SULAIMANI (ESTA) — Lockheed Martin Corp is removing contractors working on the maintenance of F-16 fighter jets at an Iraqi military base because of security concerns, the company told Reuters on Monday.

Balad air base, which is north of Baghdad, has been the target of frequent rocket attacks that U.S. officials believe are carried out by Iranian-backed militia.

“In coordination with the U.S. government and with employee safety as our top priority, Lockheed Martin is relocating our Iraq-based F-16 team,” the company said.

A person familiar with the matter said Lockheed was establishing a remote team that would provide virtual support to the Iraqi Air Force.

The person said many contractors working at the base had been operating remotely for much of 2020 and that a handful of U.S. citizens were among those contractors relocating.

It was not immediately clear how many contractors had been working on the base or where they would be repositioned to, but their removal highlights concerns about threats posed to American contractors and service members.

Three rockets hit the base earlier this month and the removal comes after recent rocket attacks have come close to hitting areas of the base where Lockheed operates.

The United States has frequently called on the Iraqi government to do more to deal with the rocket attacks. 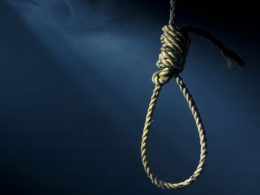 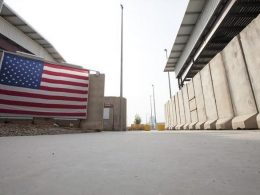 U.S. tells citizens ‘do not travel to Iraq due to terrorism, civil unrest’ 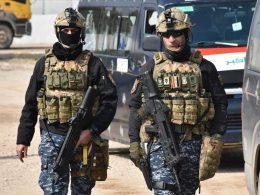 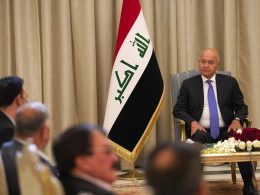