“In coordination with the Asayish [security] of Sulaimani’s governorate, the heroes of the counter-terrorism forces arrested two terrorists who were active in dangerous terrorist squads,” Rasool added.

One of the detainees was a “fugitive” who escaped from Abu Ghraib prison in 2013, according to Rasool.

Recently, Iraqi security services have increased coordination with the security forces in the Kurdistan Region to detain people wanted by courts and suspects linked to Islamic State (ISIS).

Turkish court sends back indictment on HDP on procedural grounds 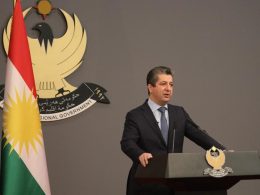 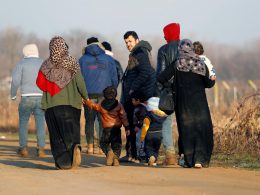 SULAIMANI (ESTA) — Nearly 14,500 youths from the Kurdistan Region have migrated to European countries this year, a… 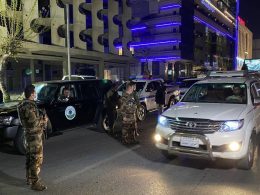