SULAIMANI (ESTA) — The Turkish military has set up 18 bases in Duhok province, a member of Duhok provincial council said on Wednesday, as Turkey continues cross-border operations into the Kurdistan Region.

“Their arrival to Gara Mountain and other areas is not a new incident. They are presence in those areas continuously,” Shukir told Esta Media Network.

“They might have deployed more troops to the area now due to more confrontation with the PKK,” he said, referring to the Kurdistan Workers’ Party (PKK).

“The Turkish military has 18 bases and positions in Duhok province,” he noted.

The Turkish ministry said earlier that its troops had launched “Operation Claw-Eagle 2” in areas near the Gara Mountain, 50km northeast of Duhok.

The operation came after Turkish defense minister Hulusi Akar paid a visit to Baghdad and Erbil in January.

“Cooperation and coordination against the PKK terrorist group play a very important role. We are ready for every possible coordination with Iraq,” Akar said.

Turkey has conducted numerous ground and aerial cross-border offensives into the Kurdistan Region to attack PKK fighters, who maintains bases there.

The PKK, designated a terrorist group by Turkey, the United States and European Union, took up arms against the Turkish state in 1984. More than 40,000 people have been killed in the conflict, focused in southeast Turkey.

Clashes erupt between Asayish and ‘Commando’ forces in Sulaimani, one died 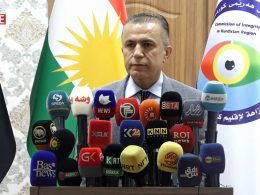 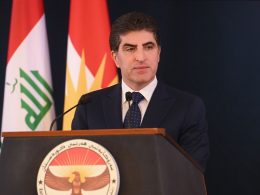 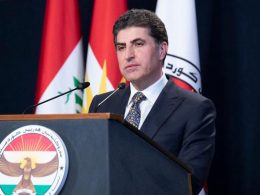 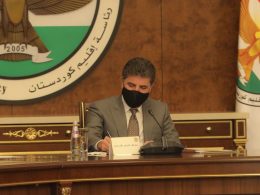