Spokesman of Iraq’s foreign ministry Ahmed al-Sahaf said the meeting would focus on the latest developments in the region and relations with the new U.S. administration, according to INA.

The Arab League meeting is scheduled for Monday, Sahaf added.

He further said ministers hope the meeting would “produce a unified Arab position on developments in the region”.

Hussein is expected to meet with senior officials of Egypt and Jordan on the sidelines of the ministerial meeting of the Arab League.

In January, Assistant Secretary-General of the Arab League Hossam Zaki said the emergency meeting was being held at the request of Egypt and Jordan.

The meeting “aims to bolster Arab unity following recent developments in the region,” he said, noting that the focus would be on Arab security and “fundamentals related to the Palestinian cause”.

Kadhimi meets with Iraqi parliament’s committee of finance on budget 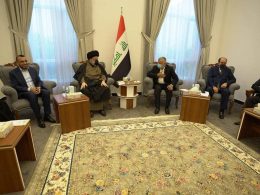 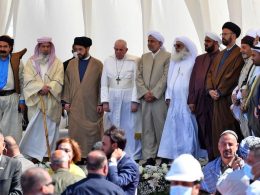 SULAIMANI (ESTA) — Pope Francis made a plea for peace on Saturday, saying he hoped the world would… 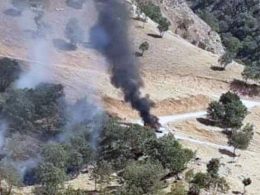 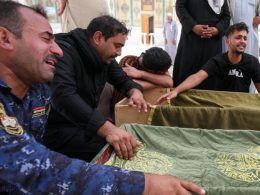 Anger mounts after 92 die in fire on Iraq COVID ward