Asadi, who was commander of Iraqi Counter-Terrorism Service, arrived in Erbil on Tuesday morning for talks on issues related to security situation in the country.

The Iraqi official said the aim of the visit was to expand the base for security cooperation, according to Asadi’s office.

“The arms of security cooperation should expand to all governorates of Iraq, including the provinces in the Region,” Asadi said.

“We found a high spirit of readiness for security cooperation between the National Security Council and the security services in the Region,” he added.

Asadi further said the national security council “is ready to open the door for cooperation in a broader way, in a way that serves security in general, and in a way that enhances everyone’s access to safety.”

Asadi’s visit comes as Islamic State (ISIS) militants continue to carry out attacks in areas where there is a security vacuum between the Iraqi and Kurdish forces.

The federal government announced victory over Islamic State by the end of 2017 after Iraqi and Kurdish forces backed by U.S.-led Coalition regained control of areas once captured by the militant group. 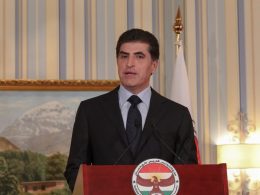 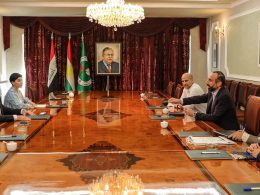 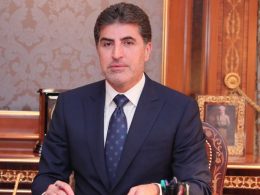 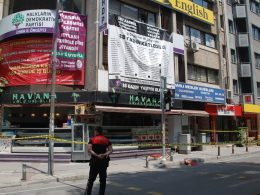