Salih and Sheikh Jangi discussed the latest security, economic and political developments in the Kurdistan Region and Iraq, the president’s office said in a statement.

Both sides stressed the importance of coordination between the political parties in the Region and Iraq in an attempt to resolve issues and to overcome the current situation.

The parties should resolve the issues through “serious dialogue and common understanding” to put an end to the crises facing the country, the statement cited Salih and Sheikh Jangi as saying.

Both sides also discussed the suspending issues between the federal government and the Kurdistan Regional Government (KRG). They stressed the importance of reaching a “suitable solution” to end the issues on the basis of Iraqi constitution and law, the statement read.

“Particularly, the issue of employees’ payment, people’s livelihood, the protection of rights of the Kurdistan Region’s people as Iraqis without any difference,” Salih’s office stated.

Moderna says its vaccine is 94.5% effective in preventing COVID-19 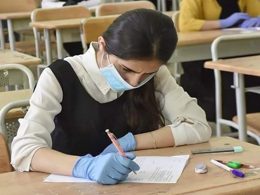 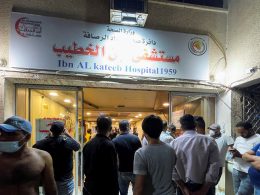 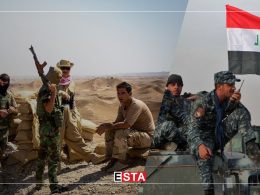 SULAIMANI (ESTA) — Two joint brigades between the Peshmerga forces and the Iraqi military will be established, a… 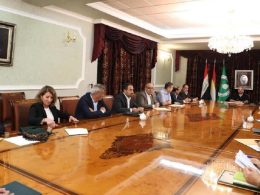