The Iraqi and Kurdish forces launched joint operations in Diyala and Kirkuk provinces on Wednesday, following continued ISIS attacks on civilians and the security forces.

In a statement, the ministry of Peshmerga said the joint operation between the Peshmerga and Iraqi forces in the frontlines of Garmaser and Qaratapa in Diyala province had ended.

“Peshmerga and the Iraqi military have been able to search a large part of the area … and the operation continues successfully,” the ministry said.

The two forces searched six villages and a valley in the second frontline of Qaratapa and six other villages in first frontline of Garmaser, the ministry added.

“There has been no confrontation between the Peshmerga forces and ISIS remnants,” the ministry said.

The operation came after ISIS militants attacked the Peshmerga forces and civilians several times in the disputed territories.

Twenty-two members of the Peshmerga forces and three civilians were killed in the attacks.

A delegation from the Ministry of Peshmerga paid a visit to Baghdad on Tuesday to discuss security and intelligence with Iraqi officials.

Islamic State controlled roughly a third of Iraq between 2014 and 2017. Iraqi forces and Kurdish troops backed by U.S.-led Coalition forces as well as Iran-backed Shia militias defeated the militant group in 2017, but its members still roam areas of northern Iraq and northeastern Syria.

As Iraqi and Kurdish migrants leave Belarus, some are afraid to go home 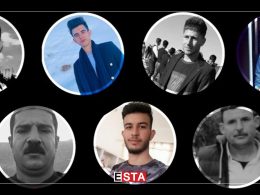 SULAIMANI (ESTA) — Eight people were killed in Turkish strikes on a makeshift clinic in Sinjar on Tuesday,… 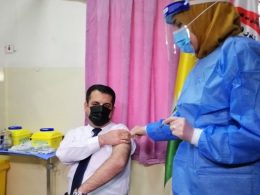 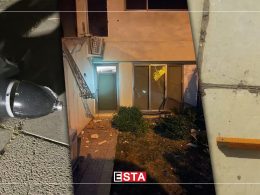