byEsta Media Network
A vehicle is burning after it was bombed by Turkey in Sinjar, December 7, 2021.

SULAIMANI (ESTA) — Iraq’s military condemned a Turkish strike that killed a member of the Popular Mobilization Forces (PMF) in Sinjar on Tuesday.

A Turkish airstrike that targeted a vehicle in Khanasor in Sinjar district on Tuesday, killing Marwan Badal Khudeda, co-leader of the Sinjar administration board.

The Iraqi security media cell said in a statement that it “expresses its condemnation of targeting a civilian vehicle of a member of the PMF in Sinjar district by a Turkish plane, which led to the martyrdom of an innocent citizen of the Yazidi sect”.

The Iraqi military rejected “any transgression” of Iraqi lands, stating that the “only way to solve problems is through peaceful and diplomatic means through dialogue and in accordance with international laws”, the statement read.

Turkish troops have maintained a network of bases in Iraq since the mid-1990s under security agreements struck with Saddam Hussein’s regime.

Iraq regularly decries violations of its sovereignty, and has repeatedly summoned the Turkish ambassador over Ankara’s cross-border military campaign.

But Iraq, which counts on Turkey as an important commercial partner, has refrained from taking punitive measures. 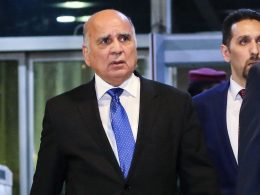 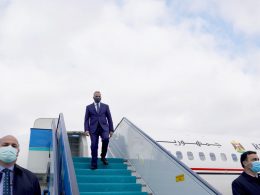 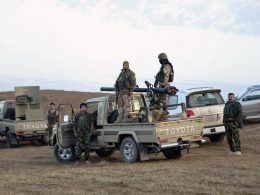 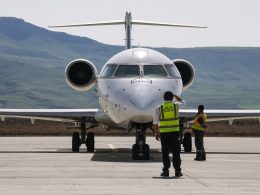