SULAIMANI (ESTA) — Lahur Sheikh Jangi and four members of the Patriotic Union of Kurdistan (PUK) leadership were ”expelled” from the party, a source speaking on condition of anonymity said on Tuesday.

On July 17, Sheikh Jangi handed over all his powers as co-leader of the party to Bafel Talabani, Co-president of the PUK.

The members of the PUK leadership who were also “expelled” were Shadman Mala Hassan, Alla Talabani, Zhino Mohammed and Aras Sheikh Jangi, the PUK source said. 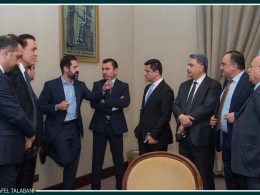 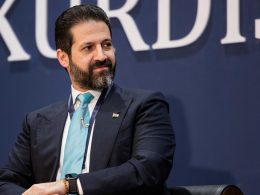 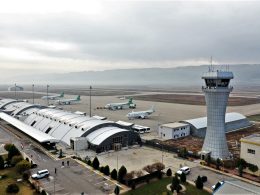