SULAIMANI (ESTA) — The Kurdistan Coalition in Kirkuk said on Saturday that it had filed complaints at the Iraqi electoral commission against Arab figures who were involved in changing voter registration in the province, adding that there were Islamic State (ISIS) “emirs” who participated in special voting for Iraq’s early election.

According to the electoral commission, the turnout was 69 percent.

“Part of the Arabs have made changes in the voter registration in Kirkuk, and they have started a big and broaden conspiracy against the Kurds,” head of Kurdistan Coalition’s press committee in Kirkuk Khalid Shwani said in a press conference.

He further said there had been changes in the Independent High Electoral Commission’s office in Kirkuk.

“Names of Daesh have been registered and there had been Daesh emirs who had taken part in the special voting,” Shwani added, using an Arabic acronym for ISIS militants.

Shwani said the Kurdistan Coalition, formed by the Patriotic Union of Kurdistan (PUK) and Change Movement to participate in the Iraqi election as one list, had filed a complaint at the Iraqi electoral commission and that they also filed complaints against Arab figures who were involved.

Shwani’s remarks came one day after the Iraqi electoral commission said it had recorded no violations during the special voting day across Iraq.

The Kurdistan Coalition released photos of the violations in Kirkuk 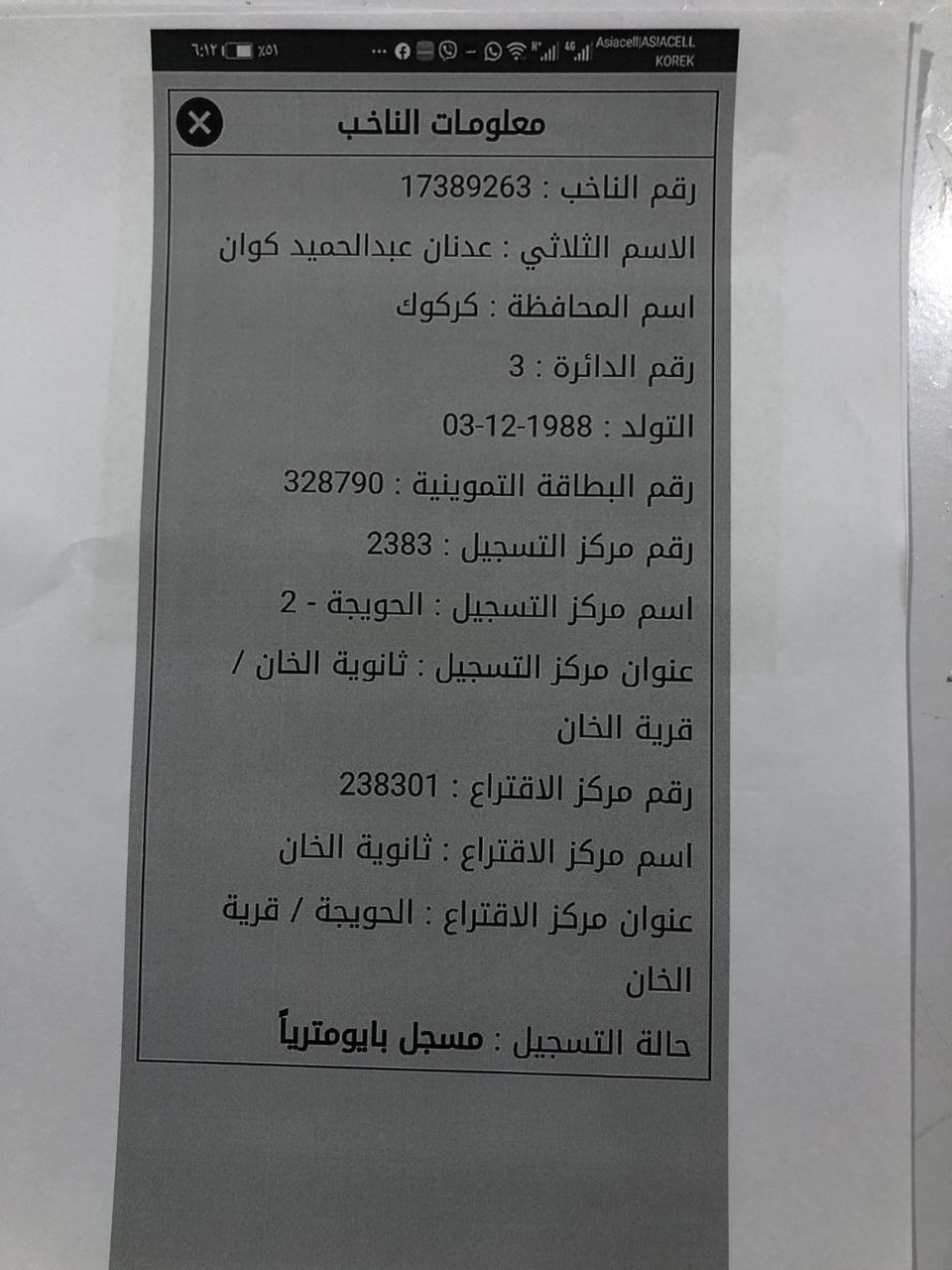 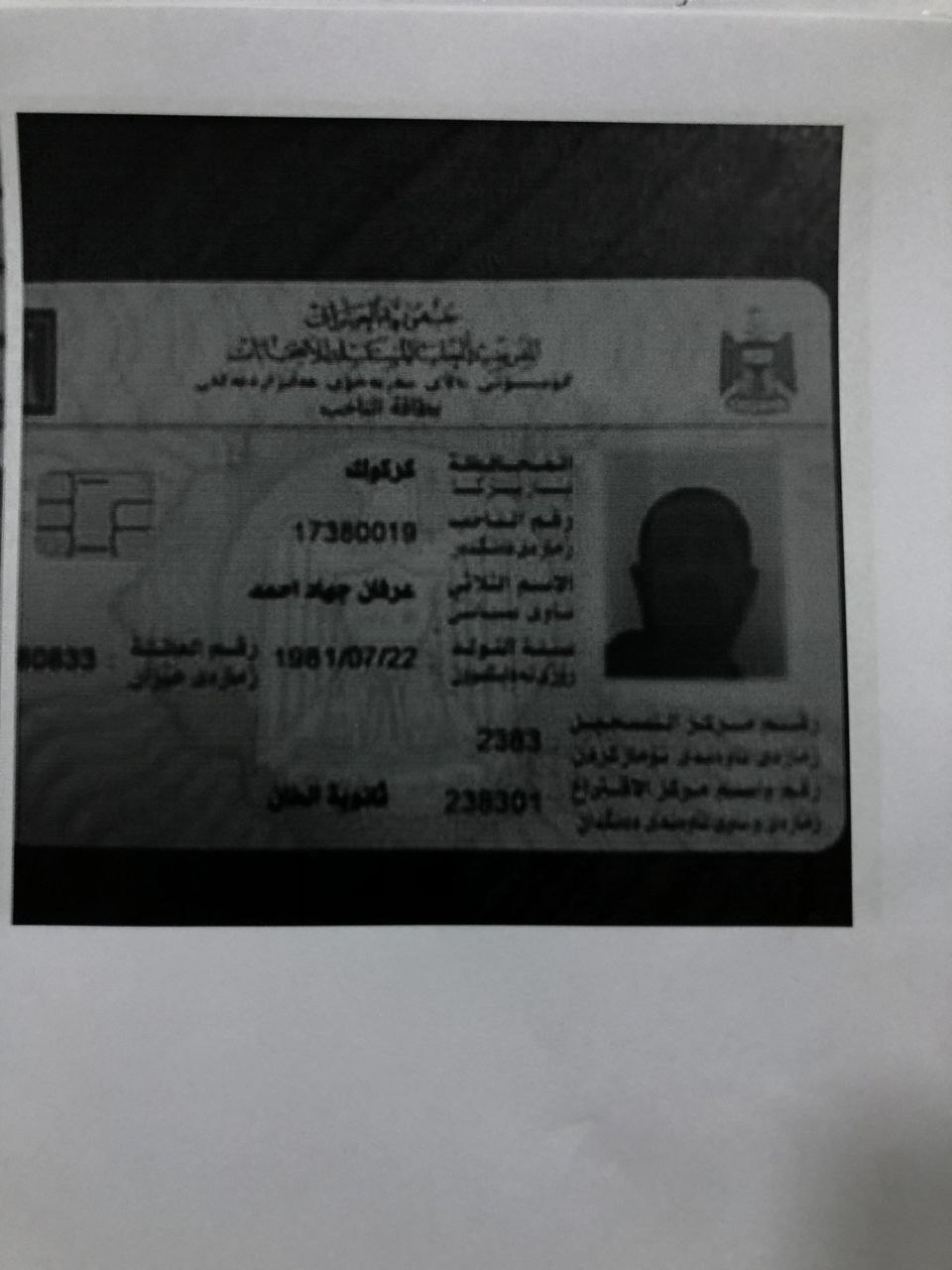 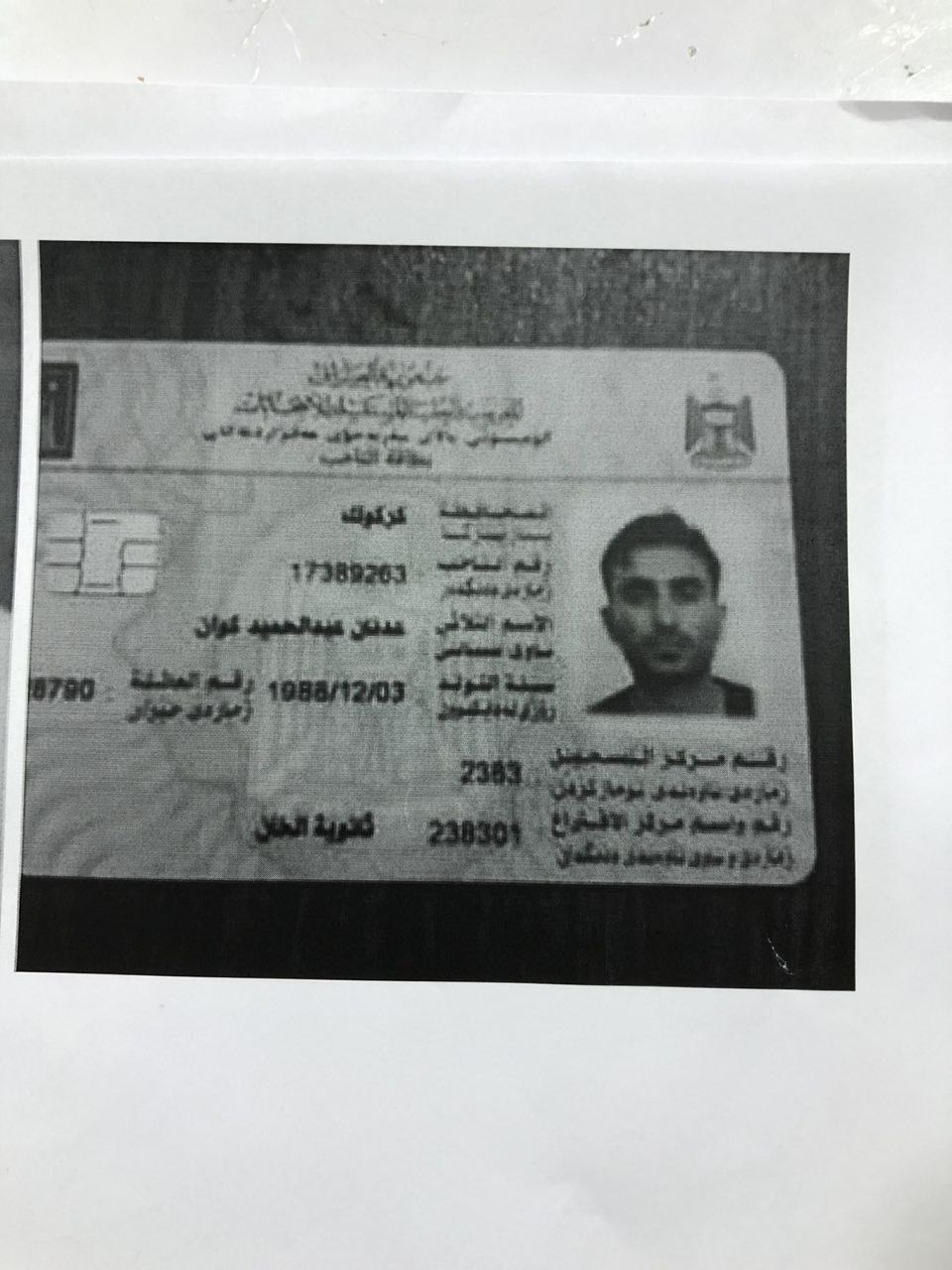 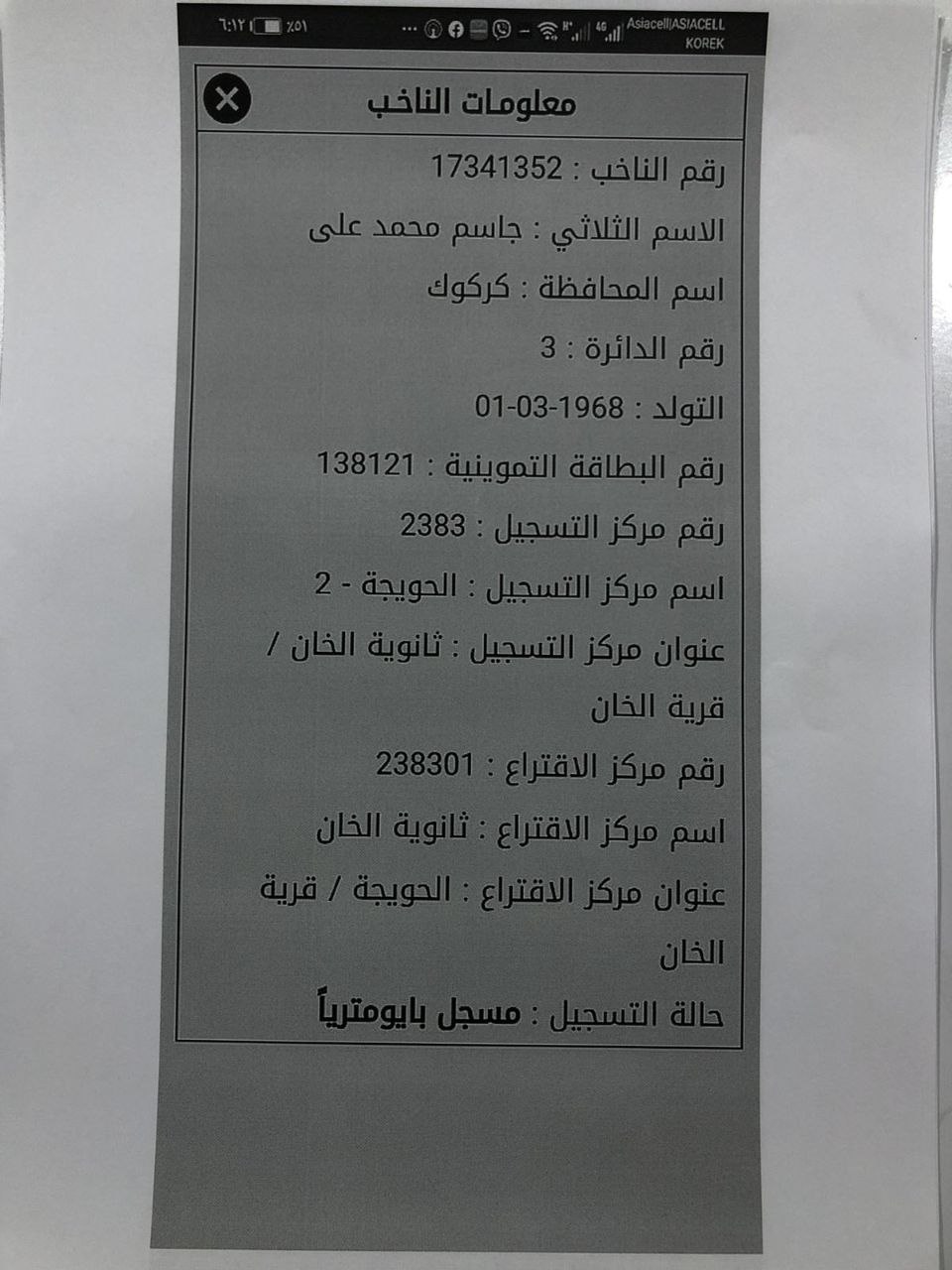 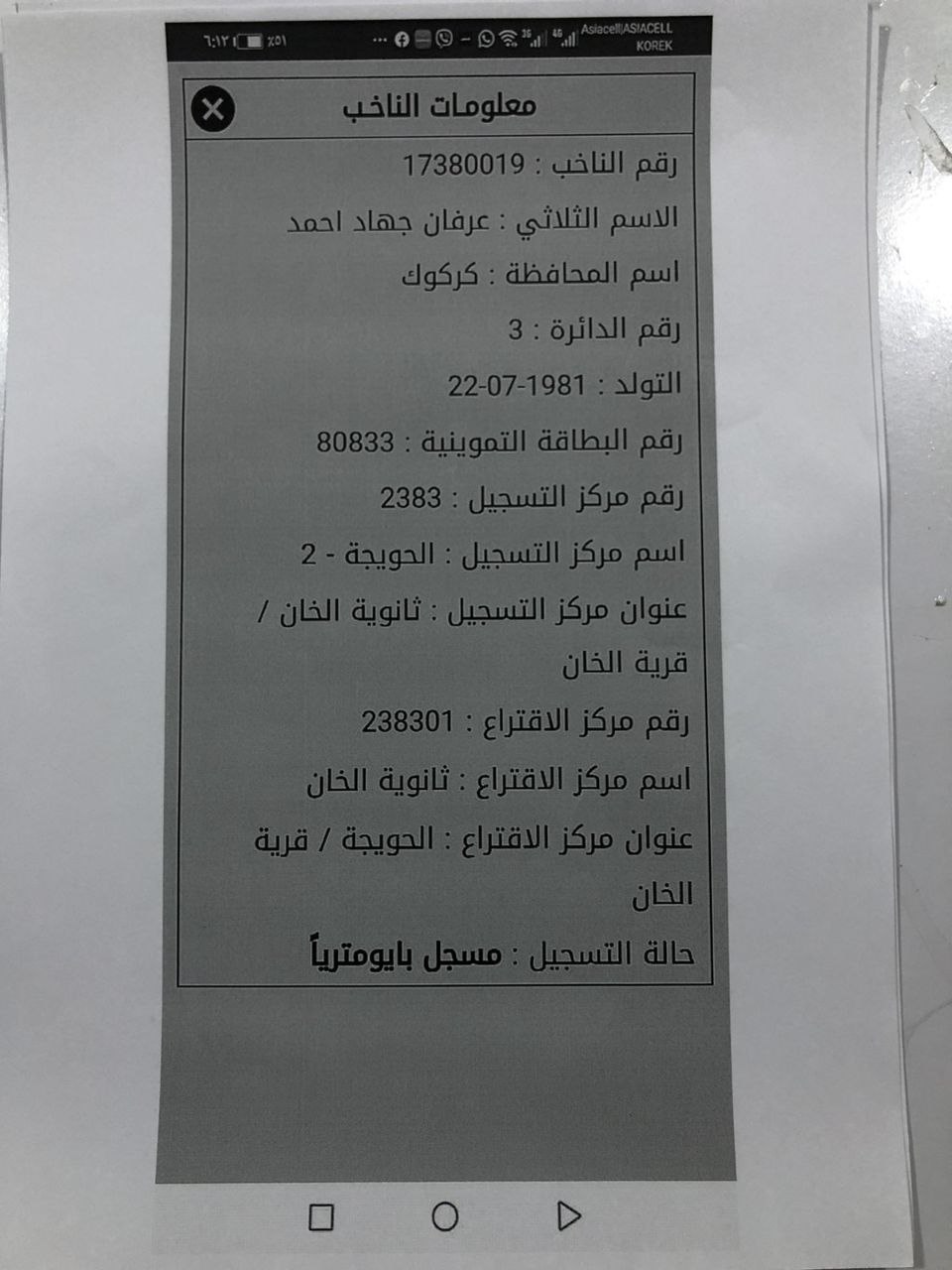 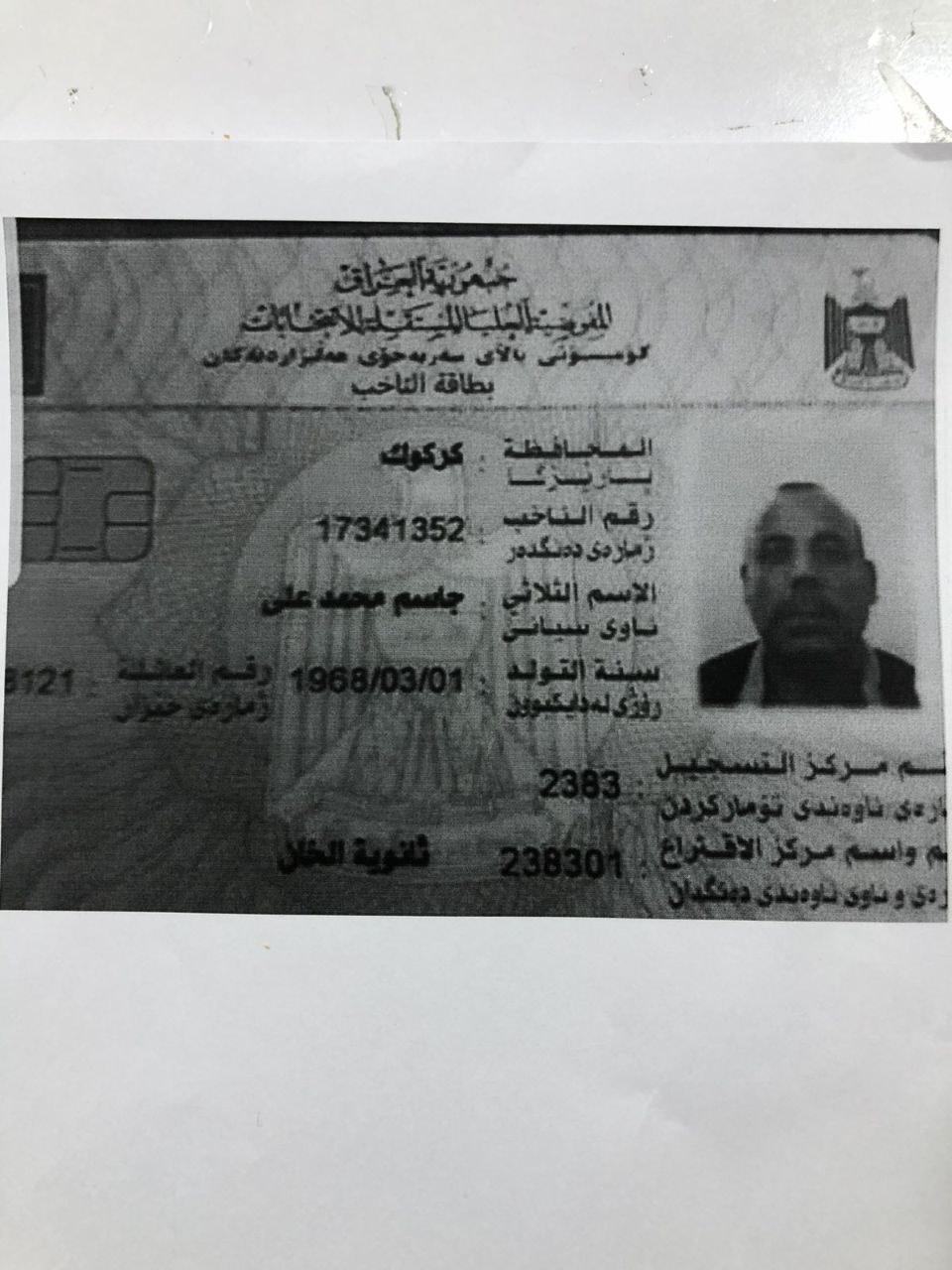 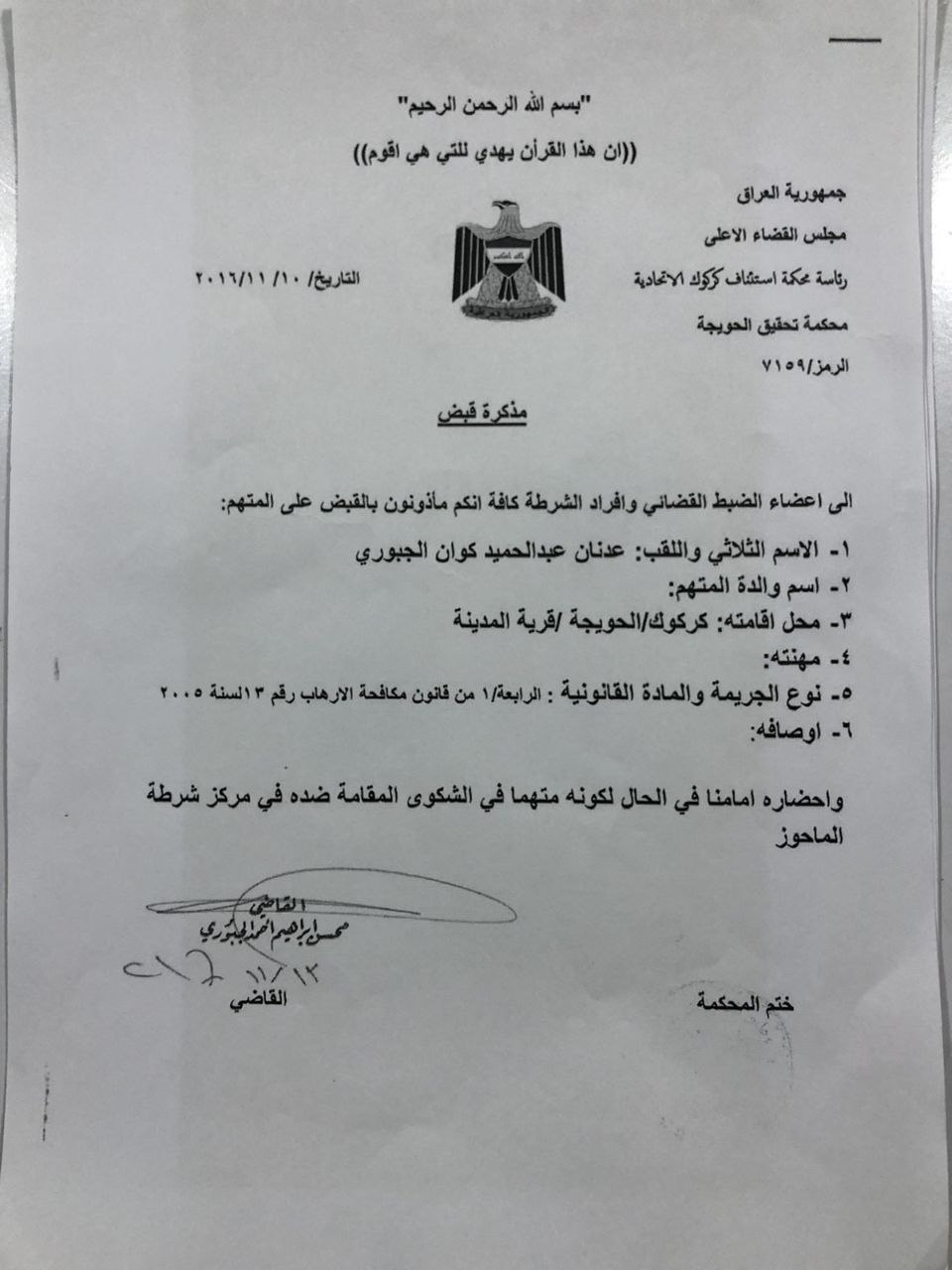 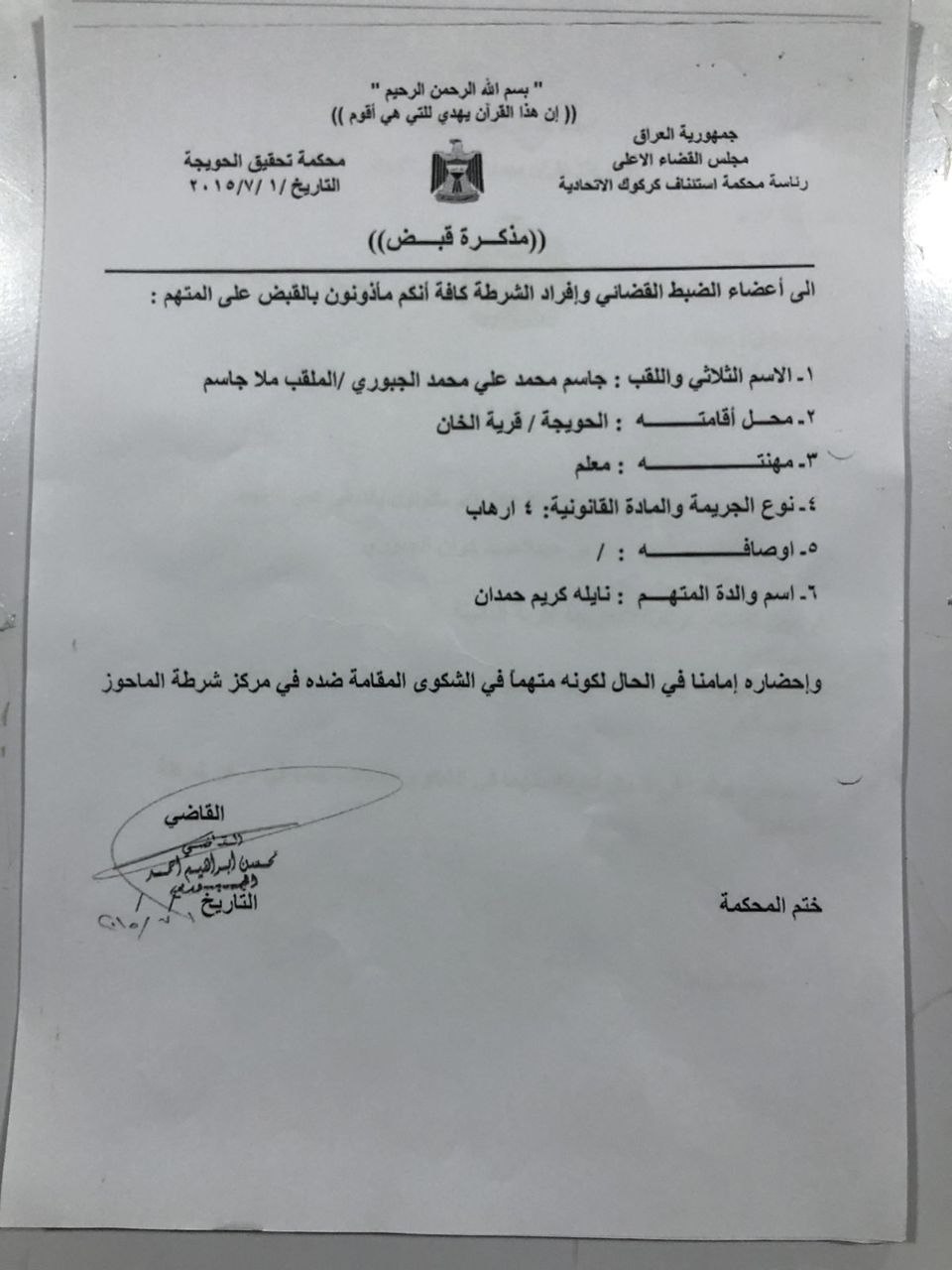 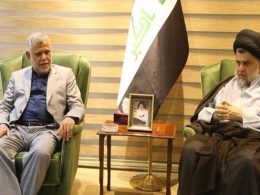 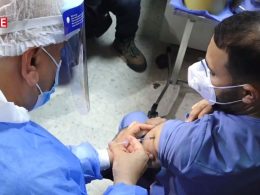 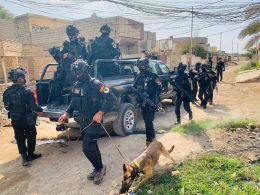 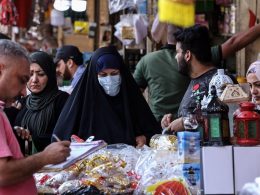