SULAIMANI (ESTA) — Iraq’s electoral commission said on Saturday results of manual and electronic counts in the special voting for the country’s early election matched by 100 percent.

More than 821,000 voters cast their ballots in the special voting for Iraq’s parliamentary election on Friday. As many as 1,196,524 members of the security forces, prisoners and displaced people were eligible to vote.

The electoral commission said on Friday night that the turnout was 69 percent.

Spokeswoman for Independent Hight Electoral Commission (IHEC) Jumana al-Ghalay said the IHEC began hand counting for polling stations that were selected by the commission following the end of the special voting on Friday.

“Results of the manual counting in those stations matched by 100 percent with results of the electronic voting,” al-Ghalai said in a statement.

Iraqi voters are to elect a new parliament on Sunday in the fifth such vote since a U.S.-led invasion toppled dictator Saddam Hussein in 2003.

This year nationals living abroad will not be voting.

Qshla Koya: Fortress on hillock in center of Koya city 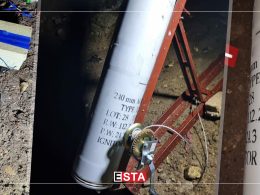 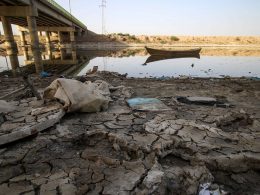 SULAIMANI (ESTA) — The Iraqi government is working to hold talks with Iran over the issue of water,… 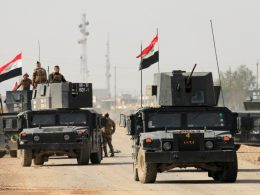 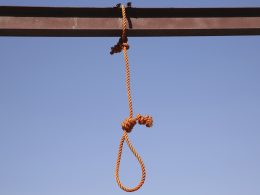