Iran and Saudi Arabia, the leading Shia and Sunni Muslim powers in the Middle East, have been rivals for years, backing allies fighting proxy wars in Yemen, Syria and elsewhere. They cut diplomatic ties in 2016.

Saudi Foreign Minister Prince Faisal bin Farhan confirmed on Sunday that his government had held its first round of direct talks with Iran’s new government last month, part of a process begun earlier this year to reduce tensions.

Three rounds of Saudi-Iranian talks were held in Iraq in the months before Iran’s new hardline president, Ebrahim Raisi, took office in August.

Prince Faisal said the latest round had taken place on Sept. 21 but did not say where. The date coincided with a speech by Raisi at the U.N. General Assembly in New York. 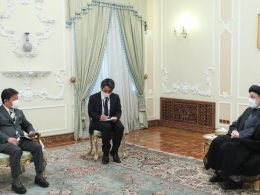 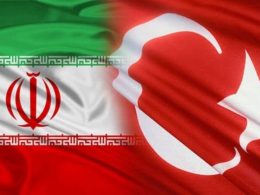 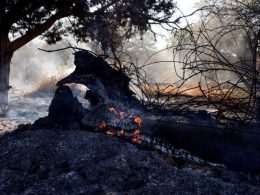