SULAIMANI (ESTA) — Oil prices fell for a third day on Thursday amid uncertainty over supply after the collapse this week of talks between major producers.

Crude markets have been volatile over the last two days following the breakdown of discussions between major oil producers Saudi Arabia and United Arab Emirates.

Brent prices have fallen about 5% since Monday’s close after talks between OPEC and its allies, including Russia, known as OPEC+, fell apart when de facto leader Saudi Arabia refused demands from the United Arab Emirates to raise its output under the group’s supply cut agreement.

The Organization of the Petroleum Exporting Countries and its allies, including Russia, known as OPEC+, have restrained supply for more than a year since demand crashed during the coronavirus pandemic.

The group is maintaining nearly 6 million barrels per day (bpd) of output cuts and was expected to add to supply, but three days of meetings failed to close divisions between the Saudis and the Emiratis.

“It is possible the UAE could leave OPEC and just do its own thing, and if that happens, then it would be a question of competition for market share.” 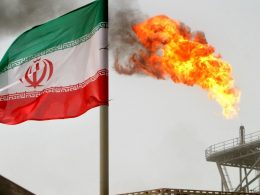 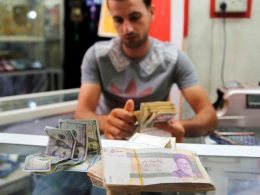 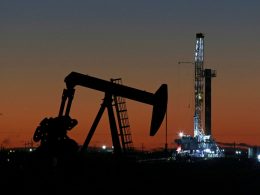