byEsta Media Network
A man holds a laptop computer as cyber code is projected on him in this illustration picture taken on May 13, 2017. (Reuters)

Some government bodies had since temporarily shut down internet services as a precaution, Abolghasem Sadeghi, from the government’s Information Technology Organization, told state TV on Thursday (October 15), according to Reuters.

“The cyber attacks which happened on Monday and Tuesday are under investigation,” Sadeghi said. They were “important and on a large scale,” he added.

Iran says it is on high alert for online assaults, which it has blamed in the past on the United States and other foreign states.

U.S. officials said in October 2019 that the United States had carried out a cyber attack on Iran after drone strikes on Saudi oil facilities, which Washington and Riyadh blamed on Tehran. Iran denied involvement in the attacks, which were claimed by Yemen’s Iran-aligned Houthi movement.

The United States and other Western powers have also accused Iran of trying to disrupt and break into their networks.

Sources told Reuters this April that hackers working in Iran’s interests had targeted the personal email accounts of staff at the World Health Organization during the coronavirus outbreak. Tehran denied any involvement.

Tensions between Tehran and Washington have escalated since 2018 when U.S. President Donald Trump withdrew from Iran’s 2015 nuclear deal with world powers and reimposed sanctions that have crippled Iran’s economy. 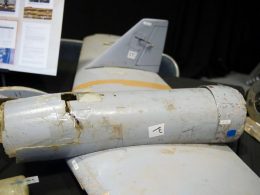 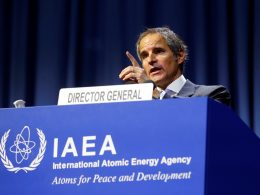 Iran invites IAEA chief for talks before showdown with West 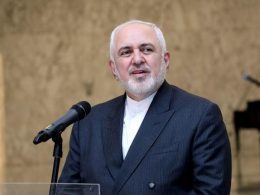 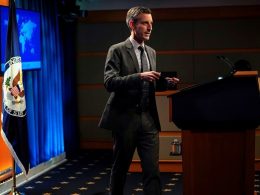