Spokesman of Coalition forces Col. Wayne Marotto said outlaw gangs were attacking Iraqi civilian-contracted logistic convoys driven by Iraqi civilians who are attempting to earn a living and provide for their families.

“There is a misconception that Daesh or outlaw gangs are attacking U.S. convoys bringing supplies to U.S. bases in Iraq. That is not correct,” Marotto said in a tweet on Saturday.

“The equipment being hauled is for the ISF to fight Daesh and protect the country,” he added, referring to the Iraqi security forces.

“Each attack against the GoI, KRG and Coalition undermines the authority of Iraqi institutions, the rule of law and Iraqi national sovereignty.”

The attack was the latest in a series of attacks on convoys transferring logistical support for the Iraqi security forces in the country.

The United States blames Iran-backed militias for regular attacks on U.S. facilities and convoys in Iraq.

Femicide continues in Kurdistan Region despite calls for ending it 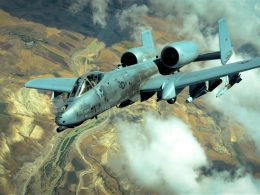 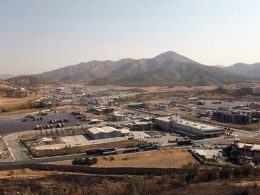 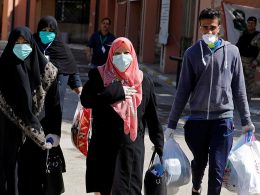 SULAIMANI (ESTA) — The number of confirmed coronavirus cases in Iraq exceeded 680,000 on Wednesday, the ministry of…