byEsta Media Network
Pumpjacks can be seen at the Chevron section of the Kern River Oil Field near Bakersfield, California, U.S., June 24, 2015. (AFP)

SULAIMANI (ESTA) — Oil prices rose on Monday on optimism over a rebound in the U.S. economy as coronavirus vaccinations accelerate.

“While there are still plenty of reasons to be bullish, market players have become more cautious as infections have surged in Europe, India and some emerging markets, while vaccine rollouts have proved slower than anticipated,” Brennock added.

The United States has fully vaccinated more than 70 million people but U.S. gasoline demand has not picked up as much as expected, Reuters reported.

U.S. Federal Reserve Chair Jerome Powell said the United States economy was at an “inflection point” amid expectations that growth and hiring will accelerate in the months ahead, but faces the risk of reopening too quickly and sparking a resurgence in COVID-19 cases, Reuters reported.

“There really are risks out there. And the principal one just is that we will reopen too quickly, people will too quickly return to their old practices, and we’ll see another spike in cases,” Powell said in a CBS interview broadcast on Sunday. 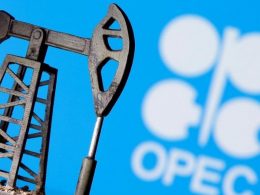 SULAIMANI (ESTA) — OPEC oil output rose in July to its highest since April 2020, according to Reuters,… 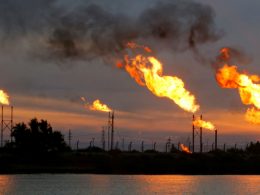 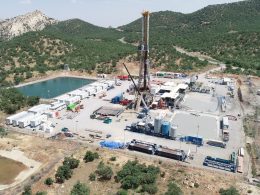 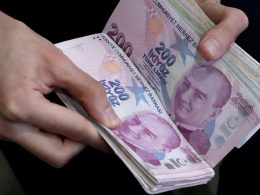