byEsta Media Network
File – Iraqi forces take security measures at the controls points as vehicles are seen on their way back to Kirkuk. (Anadolu Agency)

The Agency of Intelligence and Federal Investigation said its units were able to arrest two “terrorists” in Kirkuk, who planned to assassinate members of the Popular Mobilization Forces (PMF) and security service in Kirkuk.

“The terrorists confessed … that they joined criminal gangs in 2020 belonging to Daesh leader,” the intelligence agency said in a statement, using an Arabic acronym for Islamic State (ISIS).

“They were assigned to monitor some members of the Popular Mobilization Forces and the security services for the purpose of assassinating them,” it added.

The two suspects also confessed that they had recruited young men in Kirkuk, the agency stated. 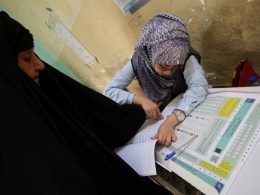 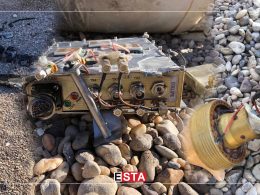 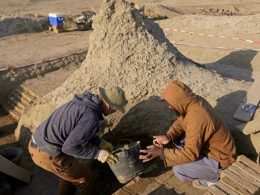 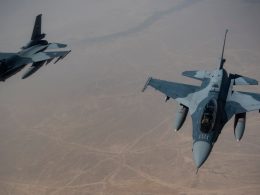