A security source told Shafaq News that a convoy for a contractor of the Coalition forces was hit by an IED on the highway in Muthanna province on Thursday.

Another explosion hit a convoy for the Coalition forces in Diwaniyah, southern Iraq, Shafaq News reported.

The blasts caused no casualties.

The attack is the latest in a series of attacks on convoys supplying the Coalition forces, training the Iraqi security forces to fight Islamic State (ISIS) militants in the country.

The United States blames Iran-backed militias for regular attacks on U.S. facilities and convoys in Iraq. 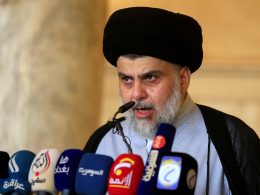 Sadr says some parties seeking to undermine security in Iraq 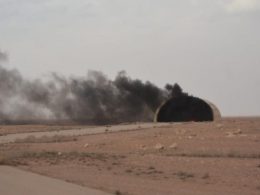 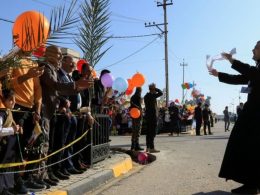 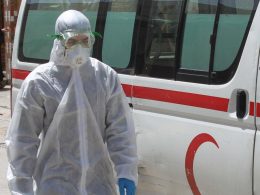 SULAIMANI (ESTA) — Iraq has officially entered a third wave of the new coronavirus, a spokesman for the…