Units of the Iraqi military carried out the operation to clear areas in southern Baghdad of ISIS militants, Baghdad Operations Command said in a statement.

“Movement of three ISIS militants was detected by thermal cameras,” the Baghdad operations commander said. “A unit of the Iraqi military engaged in clashes with them and killed one of them while the other two managed to escape.”

“The militants’ terrorist plot was thwarted,” it added.

Sadr says he is dissolving armed faction loyal to him

SULAIMANI (ESTA) — Iraq’s Shia cleric Moqtada al-Sadr said he was dissolving one of his armed brigades, according… 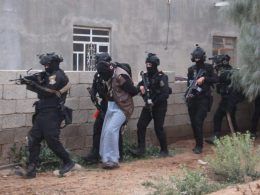 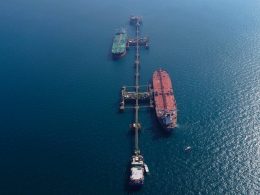 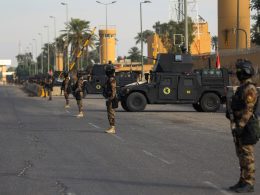 SULAIMANI (ESTA) — The Iraqi government has extended the state of emergency in Baghdad for 23 more days,…