SULAIMANI (ESTA) — Britain, France and Germany condemned a spate of attacks on Saudi Arabia claimed by Iran-aligned Houthis in Yemen, saying the proliferation of drones posed a serious threat to regional stability.

Saudi Arabia told the United Nations Security Council on Thursday that an attack on Wednesday on Abha International Airport caused a fire on a civilian plane, describing it as a “heinous war crime.”

“Such acts of terrorism by the Houthis continue to jeopardize the efforts of United Nations to reach a comprehensive political solution in Yemen,” Saudi U.N. Ambassador Abdallah Al-Mouallimi wrote in a letter, calling on the 15-member body to condemn the attack.

Yemen’s Houthi group said it had carried out a drone attack on the airport.

A Saudi-led military coalition intervened in Yemen in 2015, backing government forces fighting the Iran-aligned Houthis. The more than six-year long conflict is widely seen as a proxy conflict between Saudi Arabia and Iran. 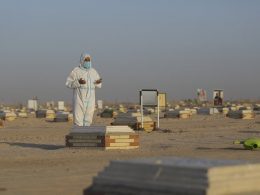 Risk of ‘catastrophic’ coronavirus surge in Middle East – WHO 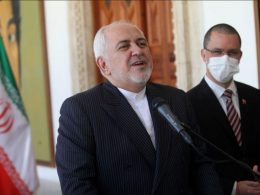 SULAIMANI (ESTA) — Iran believes the U.S. government no longer can “control what’s happening in the world” or… 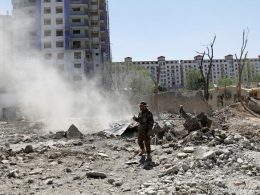 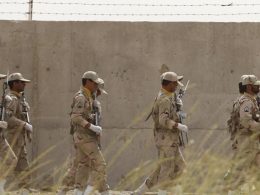