Iraqi PM says ‘we will not tolerate transgressors’

SULAIMANI (ESTA) — Iraqi Prime Minister Mustafa al-Kadhimi said the government would not “tolerate transgressors”, as members of a militia group were deployed in large numbers on the streets in Iraqi provinces on Monday night.

“We will not give up on building the state and its prestige. We have accomplished much to solve the security, economic and health crises,” Kadhimi said in a tweet late on Monday.

“Building is not done by encroaching on religious and patriotic symbols and sanctities, striking institutions, and blocking roads, but with state support,” he continued.

Kadhimi’s tweet came after members of Saraya al-Salam belonging to Shia cleric Moqtada al-Sadr were deployed to streets in Baghdad, Najaf and Karbala on Monday night.

Those units stationed in those provinces after a spokesman for Sadr said “there are plans to target the holy sites in Iraq”. 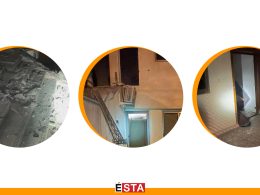 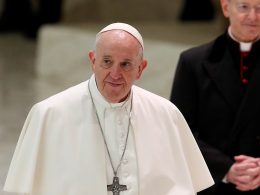 Pope hails dialogue ahead of meeting with Shia cleric in Iraq 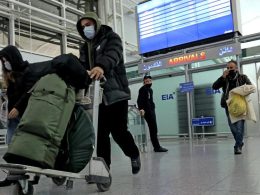 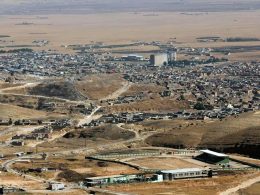 SULAIMANI (ESTA) — All armed groups have withdrawn from Sinjar district, said the Iraqi military on Thursday, as…