SULAIMANI (ESTA) — Saudi Arabia has reopened its airspace and land and sea border to Qatar as of Monday, Kuwait’s foreign minister said in televised comments, citing a deal towards resolving a political dispute that led Riyadh and its allies to impose a boycott on Qatar.

Kuwait and the United States have been trying to end the row in which Saudi Arabia, the United Arab Emirates, Bahrain and non-Gulf Egypt severed diplomatic, trade and travel ties with Qatar in mid-2017, shattering regional unity which Washington says hinders efforts to contain Iran.

“An agreement has been reached to open airspace and land and sea borders between Saudi Arabia and Qatar as of this evening,” Kuwaiti Foreign Minister Ahmad Nasser al-Sabah said on Kuwait TV ahead of a Gulf Arab summit in Saudi Arabia on Tuesday.

Kuwait’s foreign minister said a declaration would be signed at the summit, which was postponed from its usual December date as Riyadh pushed for an agreement towards ending the rift.

The four boycotting countries had accused Qatar of supporting terrorism. Doha denies the charges and says the embargo aims to curtail its sovereignty.

Doha had been set 13 demands, ranging from closing Al Jazeera television and shuttering a Turkish base to cutting links to the Muslim Brotherhood and downgrading ties with Iran. 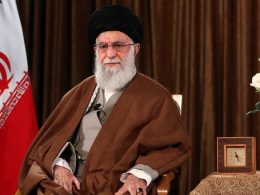 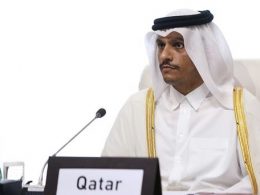 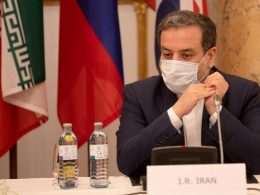 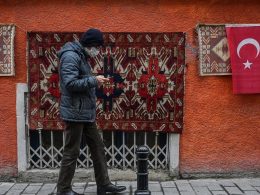