In a statement, members of the U.N. Security Council denounced an explosion that killed four people in Basra on Wednesday.

They also condemned the “terrorist” attack that targeted civilians and Peshmerga forces in the foothills of Qarachogh mountain, southwest of Erbil.

Three civilians and 10 members of the Peshmerga forces were killed in the attack.

The U.N. security council reiterated their support for the independence, sovereignty, unity, territorial integrity, democratic process and prosperity in Iraq.

They reaffirmed that “terrorism in all its forms and manifestations constitute one of the most serious threats to international peace and security”.

“Any acts of terrorism are criminal and unjustifiable, regardless of their motivation, wherever, whenever and by whomsoever committed,” they said.

They also stressed the need for all States to combat “by all means … threats to international peace and security caused by terrorist acts.” 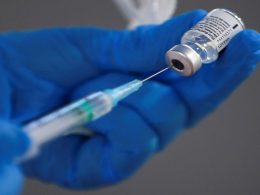 SULAIMANI (ESTA) — Iraq will purchase 4.5 million more doses of Pfizer/BioNTech coronavirus vaccine, according to the health… 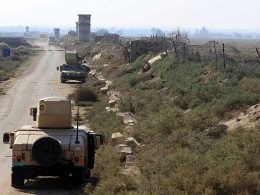 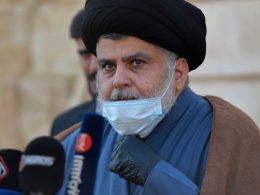 Iraqi cleric Sadr says he will participate in general election 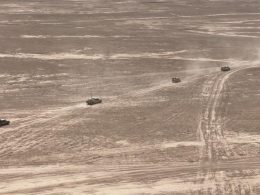