byEsta Media Network
A vehicle is burning after it was bombed by Turkey in Sinjar, December 7, 2021.

Esta’s reporter in Duhok said the Turkish jets carried out an airstrike against a YBS vehicle in Khanasor community in Sinjar at 02:00 p.m. on Tuesday.

YBS commander Marwan Badal, known as Dizhwar, was killed in the strike, the reporter added.

Turkey has regularly bombed the mountainous border area between the Kurdistan Region and Turkey where the Kurdistan Workers’ Party (PKK) is based since a ceasefire broke down in July 2015. But Tuesday’s raid targeted its affiliate in the northwestern Sinjar area.

The PKK established a presence in Sinjar, bordering Syria, after coming to the aid of its Yazidi population when Islamic State militants overran the area in the summer of 2014 and killed and captured thousands of members of the minority faith.

Turkish President Recep Tayyip Erdogan has said he would not allow Sinjar, around 115 km (70 miles) from the Turkish border, to become a “new Qandil”, referring to a PKK stronghold in Iraq near the borders with Turkey and Iran. 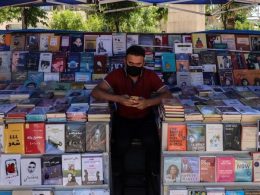 SULAIMANI (ESTA) — The Kurdistan Region logged 640 new cases of coronavirus and 21 deaths on Friday, the… 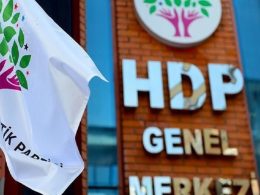 HDP says banning case should be thrown out 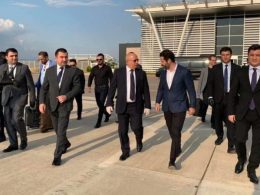 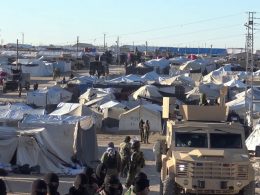