SULAIMANI (ESTA) — Islamic State (ISIS) militants captured a village in Kirkuk province after villagers evacuated the area, a political official and a villager said on Sunday.

Head of the Patriotic Union of Kurdistan (PUK) office in Sargaran district Ramazan Osman said villagers had evacuated Liheban village in the foothills of Qarachogh mountain in northern Kirkuk province.

“The village was evacuated because the villagers were informed about the movement of ISIS militants before,” he said.

Villager Ali Rahman confirmed to Esta Media Network that the villagers had evacuated the village and that “there are ISIS militants in the village now”.

A number of villagers told Esta Media Network reporter that they had evacuated the village due to fears that the militants would attack them at night.

Recently, ISIS militants have increased attacks against civilians and security forces in the disputed territories, claimed by both Baghdad and Erbil.

Last week, the militants carried out five attacks against Peshmerga forces in Garmian administration and Qarachogh mountain near Makhmour, southwest of Erbil.

Three civilians and 10 members of the Peshmerga forces were killed in the attack on Khidrjija village in the foothills of Qarachogh mountain.

Eight other members of the Peshmerga forces were killed in the attacks in Kifri and Kulajo in Garmian administration, according to authorities. 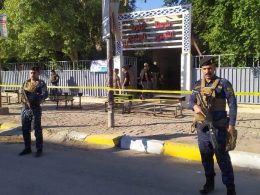 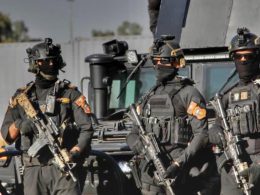 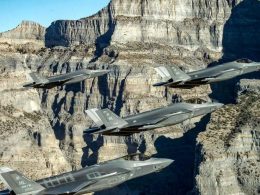 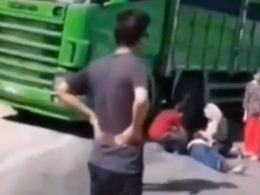