SULAIMANI (ESTA) — A court in Turkey sentenced a former Kurdish lawmaker to five more years in jail on Friday, according to Turkish media.

Guven, imprisoned at women’s jail in Elazig, attended the hearing via videoconference.

Guven along with two other opposition lawmakers lost her status in June after a conviction was finalized in a separate trial that ruled she was a member of a “terrorist organization”.

In December 2020, she was also sentenced 22 years in prison on three separate terrorism charges.

The opposition has accused Turkish President Recep Tayyip Erdogan and his AK Party of seeking to quash dissent by bending the judiciary and jailing opposition members and critics since a 2016 failed coup.

The government has said its actions are justified by threats facing the country and that courts make decisions independently.

Ankara accuses the HDP of ties to the Kurdistan Workers Party (PKK), which has fought against the state in the largely Kurdish southeast since 1984 and is deemed a terrorist group by Turkey, the United States and European Union. 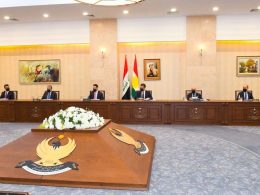 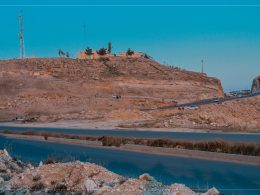 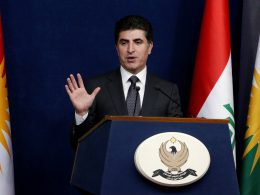 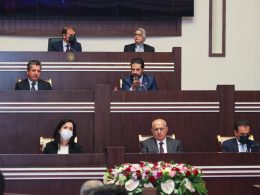