The strikes “results in the destruction of a cave and a tunnel of ISIS terrorists”, it added.

In 2017, Baghdad announced victory over Islamic State (ISIS), and attacks in Iraqi cities have since become much rarer, although troops continue to fight ISIS sleeper cells in mountainous and desert areas.

The militants still mount deadly operations, mostly at night and in remote areas.

Kurdish doctor in Poland warns Kurds: Illegal path to EU can be deadly 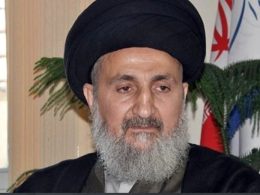 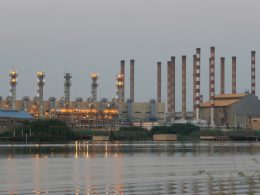 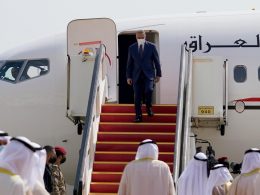 Kadhimi arrives in Kuwait for talks on economy, investment